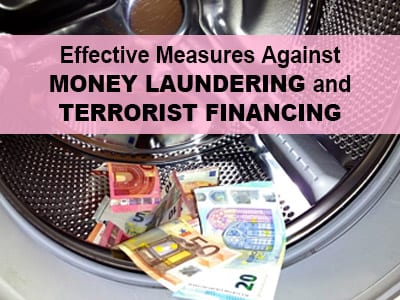 Hong Kong has been praised for its effective law enforcement against money laundering and terrorist financing. The praise comes from the Financial Action Task Force (FATF).

The FATF Plenary examined the Mutual Evaluation Report of Hong Kong in the United States on 20 June. In that report, Hong Kong was assessed in several categories for its effectiveness and compliance. These categories included its counter-terrorist financing and anti-money laundering measures. Hong Kong’s measures were assessed based on international standards. The outcome of the assessment found that Hong Kong’s 5 out of the 23 jurisdictions assessed were compliant overall.

Additionally, the report also found Hong Kong’s tough institutional and legal framework to be successful. The measures were especially effective against the following money anti-money laundering and counter-terrorist areas:

Encompassing 39 major economies worldwide, the FATF sets the global standards for combating money laundering and terrorist financing. This inter-governmental organisation regularly carries out peer reviews of its member jurisdictions. The aim of the reviews is to assess the countries’ compliance with the international standards that have been set. All assessments are carried out under a mutual evaluation process.

Hong Kong became part of the FATF in 1991. Mutual evaluations are carried out by a team of 10 experts. The experts hail from the FATF and Asia/Pacific Group on Money Laundering. The process lasts for slightly more than a year.

The full FATF membership examined this year’s Mutual Evaluation Report in Orlando, United States. This is where the plenary was held in June. It is expected that the report will be published sometime in September 2019 by the FATF.