The Independent Commission Against Corruption (ICAC) in Hong Kong 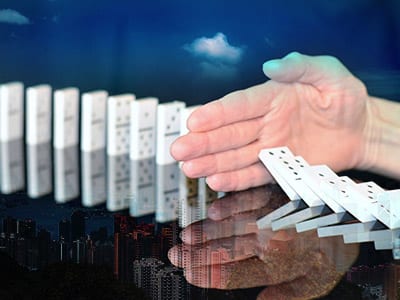 The Independent Commission Against Corruption (ICAC) Hong Kong was formed in 1974. Since then, the ICAC has played a major role in addressing the corruption problem in the country. Thanks to the ICAC’s efforts, Hong Kong is among the “cleanest” countries worldwide when it comes to corruption.

Hong Kong Before the Independent Commission Against Corruption

Back in the 1960s and the 1970s, Hong Kong was going through some rapid changes. Dealing with a manufacturing industry which was experiencing an accelerated growth rate, and the surge in its population led to a rise in the country’s economic and social development.

Meanwhile, the Government was doing its best to keep the social order while providing its people with the essentials they needed. However, they were struggling to keep up with the ever-increasing demand. Unfortunately, this environment led to an ideal opportunity for unscrupulous individuals to take advantage and corruption was fast becoming a normal – maybe even necessary – way of life for some.

Under pressure to take action, the ICAC was finally formed.

How the Independent Commission Against Corruption Works

Hong Kong’s ICAC employs a three-pronged methodology towards fighting corruption. This strategy includes community education, enforcement and prevention. The ICAC’s efforts are supported by both the Hong Kong Government and community. Since it was formed, the ICAC has been completely dedicated to fighting corruption in Hong Kong.