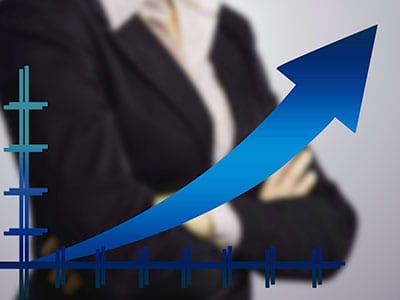 In Hong Kong, one of the requirements in setting up a new company is that you must have at least one director, be it a person or a company. Directors in Hong Kong can be of any nationality and they are not required to be a Hong Kong resident (can be either an HK resident or a foreigner). However, a Director has to be at least 18 years old or above, and he or she cannot be bankruptcy or have been convicted for any malpractices. Let’s Understand Hong Kong Director Duties and Responsibilities in the below information.

1. The Power of Directors

As the title suggests, Directors could exercise certain power a company’s behalf by:

Please also note that the power of directors, as well as their ability to delegate their powers to others, is subjected to:

In accordance with the Hong Kong Companies Registry, Directors have the duties to: