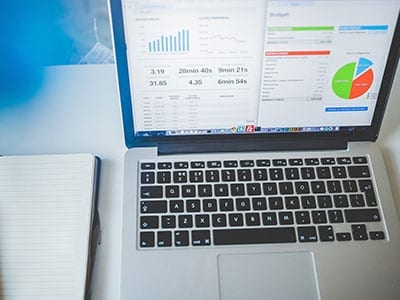 Hong Kong’s attractive income tax system and income tax rates is among the many reasons why foreign investors continue to choose the country as their preferred business jurisdiction for company registration.

Other reasons why Hong Kong remains an ideal business hub for many foreign investors looking to expand into Asia include the ease of incorporating a company in Hong Kong, and its strategic location close to the mainland Chinese market.

Overview of the Governing Authority of Hong Kong Tax

Part of the Inland Revenue Department’s commitment is to collect revenue in Hong Kong in a manner which is cost-effective and efficient at the same time. Simultaneously, the authority is committed to promoting compliance through its rigorous law enforcement, education and publicity programmes.

The Commissioner of the Inland Revenue is also responsible for administering the following ordinances:

Here’s a brief overview of Hong Kong’s tax system and how it has evolved over the years:

Low personal income tax and corporate tax rates are one of Hong Kong’s biggest strengths. Additionally, there are no capital gains tax, value added tax, and no sales tax either. There are also no withholding taxes on any dividends or interest, or collection of social security benefits.

Hong Kong’s success is due to the remarkable job it has done to align its tax policy with its economic goals.

Here are some other facts about Hong Kong’s tax:

Currently the tax rates for companies in Hong Kong are: