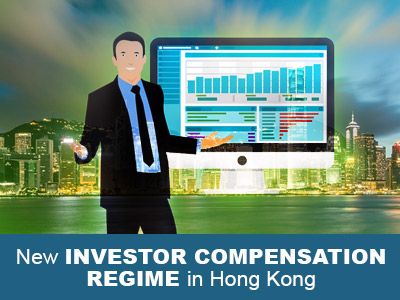 Following review of the investor compensation regime in Hong Kong, the Financial Services and Treasury Bureau announced plans to amend the securities and future rules on 11 October 2019.

Primarily, the amendment is to increase investors’ compensation for losses in relation to exchange-traded securities or futures contracts as a result of default by their intermediary in Hong Kong.

How Will the Investor Compensation Regime Work?

Under the amendments, the compensation will be raised significantly from the previous HK$150,000 to HK$500,000 per investor per default.

In addition, the regime will also be expanded to cover trading on the northbound links of the Stock Connect, as such transactions must be routed through Hong Kong intermediaries.

Support for the Proposed Investor Compensation

The proposed amendment received strong backing in the consultation exercise conducted by the Securities and Futures Commission from April to June.

The new investor compensation is targeted to come into effect by January 2020.