According to the announcement of Hong Kong’s Census & Statistics Department (“the Department”), the country’s consumer price stood at 2.9 per cent year-on-year in April 2019, 0.8 per cent above market expectations. 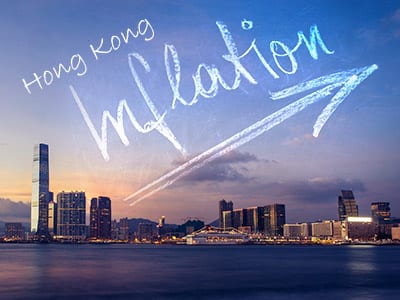 The Department expected to see inflation moderation in the near term due to the earlier easing in fresh-letting residential rentals. The move would impose a mitigating effect in the coming months. According to the Department, the external price pressures are expected to ease in future.

The Department also added that Hong Kong’s government would closely monitor the situation, especially when it comes to the impact of the lower-income band.