Virtual Banks in Hong Kong: Will We Be Seeing More of These in the Future? 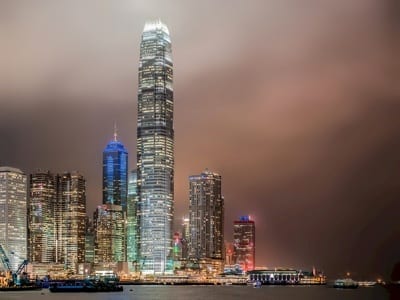 Hong Kong. Experts forecasted that a breed of financial technology firms will gain revenue of up to 30 percent. This may become a huge setback for traditional banks in Hong Kong. Thus far, there has been 3 virtual banks that have attained licenses from the Hong Kong Monetary Authority (HKMA) with another 5 more under process. Currently, those firms are in partnership with Standard Chartered Bank, BOC Hong Kong Holdings and Zhongan Online P&C insurance. Moreover, they are in plans to begin operations within 9 months.

The dependence on cash and profound household saving plans has brought about high profitability for a handful of lenders. Thus, it creates a monopolized market. However, with the introduction of virtual banks, a shake-up within this system is rather expected. This also will, in turn, allow the city to compete with regional economies, mainly that being China and India.

The Hong Kong Association of Banks is in view that this will in turn help foster fintech development in Hong Kong, whereby this industry that bank on this new opportunity to develop new models.

Virtual banks are pretty much the same as any bank whereby they are allowed to accept deposits and even give out loans. However, they do not need to have an actual physical branch. Citigroup analyst estimates that 10 percent of existing bank revenues are at stake within the next decade. 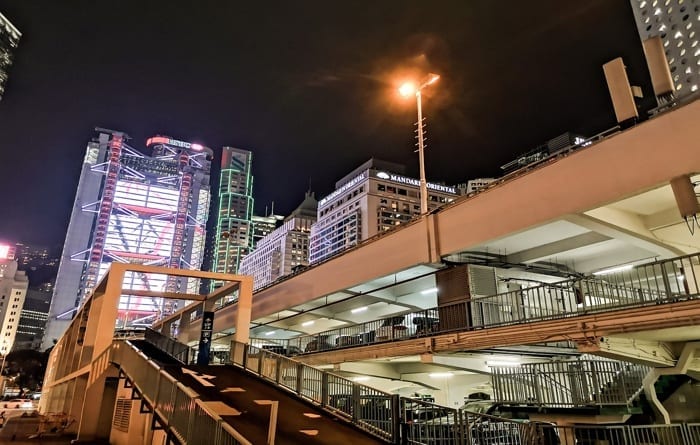 How Do Major Banks Adapt?

According to the Goldman Sachs study, HSBC Holdings, Standard Chartered, Hang Seng Bank and BOC Hong Kong Holdings, account for 66 percent of the retail loan market and up to 77 percent in mortgages. That means up to US$ 15 Billion (S$20.4 billion) or 30% of the city’s total banking revenue is open to competition.

The competition will still be present. However, the market is more than capable of absorbing such an implication. After all, virtual banks have a different business model. In some way, it creates a lot more new business opportunities in the market.

The first level of competition on the market would be the payment space as Hong Kong’s total value of cash transactions amount to 17 percent of the GDP in 2016. Goldman Sachs is right behind Japan amongst major economic players. This is according to the report by the Bank for International Settlements last year.

Virtual banking allows digital payments to be carried out using mobile phone-numbers and even email-addresses for payments. In fact, this occurred as an initiative during the HKMA 2017. This new system itself has already gained more than 2 million in registrations from last year. It also managed transactions of up to HK$104 billion since its initiation in September.

Another system that gained traction in the digital wallets. This system creates a bridge between your mobile phone and your current bank account. Its usage has increased by 9 percent in the 3rd quarter which makes up about HK45$ billion as showed by HKMA’s data.