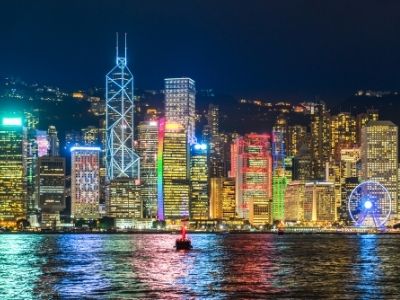 As of January 14, the Hong Kong government announced measures for the fifth phase of the Anti-epidemic Fund. The government is allocating approximately $3,570 million in total funds.

With effect from January 7, the government reinforced social separation restrictions in response to the evolution of the pandemic scenario. This significant tightening of measures has had an impact on the business in Hong Kong, especially certain sectors.

Those that are particularly affected are business premises that offer dine-in and catering businesses. These have been requested to close their dine-in service after 6 p.m. As a result, the government moved quickly to implement relief measures through the fifth cycle of the Anti-Epidemic Fund.

This round of measures under the Anti-epidemic Fund is divided into two parts. The first part is the relief measures for premises and individuals directly affected by the most recent round of tightening of social distancing measures. The second part is relief measures for trades that have not seen any business revival since the outbreak due to the still-resuming flow of people between Hong Kong and other places.

Hong Kong to Reap Even More Benefits Thanks to international Trade Law
January 17, 2022
Go to Top