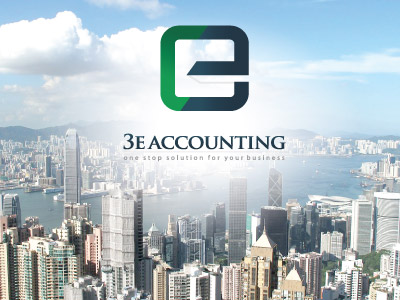 Following the near collapse of Singapore-listed commodities trader Noble Group, the Singapore Exchange (SGX) announced the proposal of two new rules on 25 January 2019 in a bid to get tougher on the auditing of listed companies.

The move comes in the wake of criticism by market observers that Singapore regulators failed to act sufficiently to protect the interest of Noble Group’s minority shareholders.

A public consultation on these two proposals will be conducted. The proposed rules follow two key changes in audit reports which came into effect in 2017 to enhance transparency for retail investors. These included requirements by auditors to:

Lawrence Chai, managing director of 3E Accounting firm welcomed the move by SGX to enhance professional accounting standards. Commenting in news reports by TODAYonline and malaymail, he said, “The measures taken by SGX would help in increasing the quality of audits. Without SGX’s involvement, it is sometimes hard to tell clients that further checks are needed because the clients may think that the auditors just want extra fees.”

Recent and Future Actions by SGX

Since last December, SGX RegCo’s review of 15 listed companies has led to the following areas of concern being brought up to their audit committees and external auditors:

Moving forward, SGX intends to increase valuation standards in Singapore. An agreement has been signed with the Institute of Valuers and Appraisers of Singapore that allows SGX to seek advice from the institute on valuation concerns of listed companies or listing applicants where required.