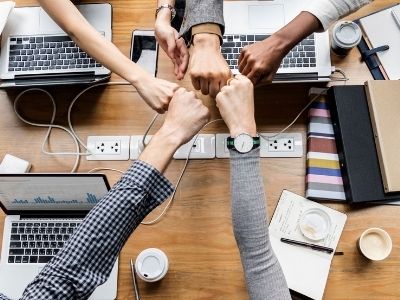 The CTDA will be the 44th such agreement that Hong Kong has signed. The CTDA sets out the allocation of taxing rights between the two jurisdictions. This consequently helps investors to better assess their potential liabilities in tax from cross-border economic activities.

Serbia is among the expanding list of economies coming onboard the Belt and Road Initiative, and the participation of Serbia is expected to bring an influx of lucrative business opportunities as well. The CDTA will further show support in the trade connections between the two economies. Plus, the CDTA will offer attractive additional incentives for Hong Kong and Serbia in terms of business and investments.

Under the said pact, double taxation will be avoided. According to the agreement, any tax paid in Serbia by Hong Kong companies will be allowed as a credit against the tax payable in Hong Kong on the same income. This, however, will be subjected to the tax law provisions of Hong Kong. Similarly, Serbian companies that paid their tax in Hong Kong will serve as a deduction from the tax payable on the same income in Serbia.

The Hong Kong-Serbia CDTA will come in action after the settlement of ratification procedures by both jurisdictions. In Hong Kong’s case, the regulation will be implemented by the Chief Executive in Council under the Inland Revenue Ordinance (Cap. 112); the order will be subjected to negative vetting by the city’s Legislative Council.

The full agreement of Hong Kong-Serbia CDTA can be found here.