Good Friday is one of the two Christian holidays celebrated in Hong Kong. It comes as a surprise that the people of China and Hong Kong celebrate several public holidays throughout the year. Internationally, Easter is a celebration to remember Jesus Christ’s death on Friday, as well as, his resurrection on Sunday. Also, Good Friday is a celebration on Friday that comes before Easter Sunday. Thus, it is a commemoration of the lord’s Passion, crucifixion, and death, as mentioned in the Holy Bible. It is a day that comes after Maundy Thursday. This day is also a bank holiday in Hong Kong. The reason why it is a major public holiday in Hong Kong is that the city was officially under the control of the British Empire that follows the Christian faith.

Note: The dates in the table above are an estimate and will be updated once official dates are announced. 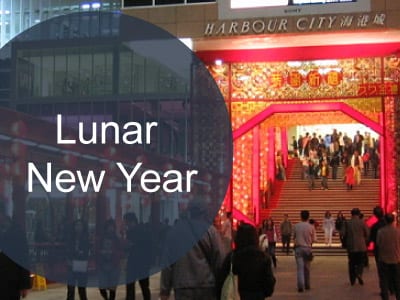 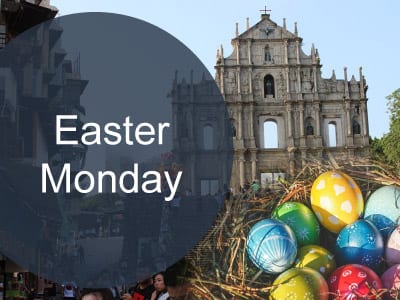 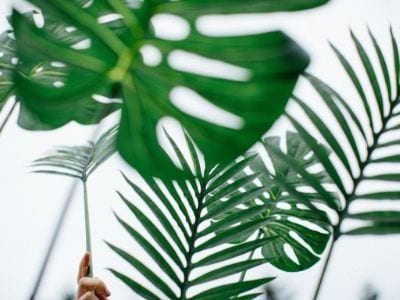 The city of Hong Kong and its people have the privilege of celebrating the Western, as well as, the Chinese holidays with equal zeal and fanfare. Even Good Friday is not an exception to that.

How They Celebrate in Hong Kong

While for a majority of Hong Kongers, it is simply an additional long weekend to relax and spend time with family, there are others who observe this period with great diligence for its extraordinary religious significance. The series of the public holiday starts from Good Friday and it continues to Easter Monday. Thus, for many people in Hong Kong, it is a long four-day weekend and time to remember Jesus Christ with the entire family. The date on which this public holiday fall varies from year to year.

What to Do During Good Friday in Hong Kong 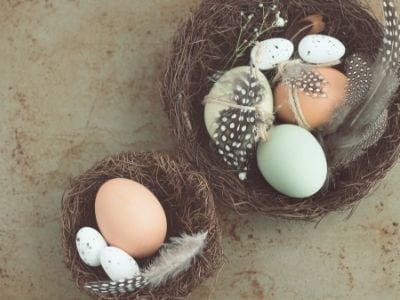 As is obvious from the discussion above, Good Friday in Hong Kong is a public holiday. So, that means the general population of the city gets a day off while a majority of the businesses and all schools are also on holiday break. Here are some of the top things to do during Good Friday in the city of Hong Kong:

The city has a manifold religious community and there are several beautiful churches located on the Island of Hong Kong. So, if you follow the Christian faith, you have plenty of options in the city. However, the immensely popular and most conveniently located St. John’s Cathedral is a place everyone wants to be in for observing the day. The cathedral is located centrally in the financial downtown district of the city. More than 800,000 Christian people participate in the church services during Easter. Sunday is definitely a crucial day during this long weekend in the city because several families in Hong Kong attend church services. Thereafter, they come together for a grand buffet celebration lunch.

People Visit from the Mainland to Shop and for Recreation

Shops in the city are open and as Mainland China has no Easter holidays, several people visit Hong Kong from there, as well as, from other places to enjoy the family get-together. They also indulge in shopping and look for various recreation options over the long weekend. Easter eggs and bunnies are decorations seen in abundance thus adding beautiful colours and excitement to the city’s shops and streets. Apart from schools, all government offices and post offices are closed in the city.

People in Hong Kong Go to Restaurants Over the Weekend 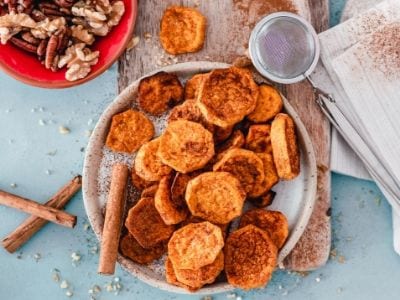 In Hong Kong, several restaurants cater for not only the families but also for their little ones by enticing them with Easter egg hunts and play areas. Hotels such as Le Méridien Cyberport come up with special and attractive packages targeted toward families with features like cinema tickets, kids’ packs, and luxury rooms among others.

Hong Kong is an international city in its real sense. As such, the event calendar of this magnificent city is loaded with Chinese, as well as, Western holiday. That also denotes that the city has a cultural parade or a festival almost every month. Good Friday is one of the major public holidays in Hong Kong, which is a part of the Easter holidays. If you are planning to travel to the city soon, it makes sense to look at the public holiday schedule of Hong Kong soon so that you can participate in the local traditions of the city and freeze the itinerary accordingly.

ShareMailTweetLinkedinPrintWhatsapp
Go to Top
This website uses cookies. We will assume you are fine with this. You can opt-out if you want to.AcceptRead More